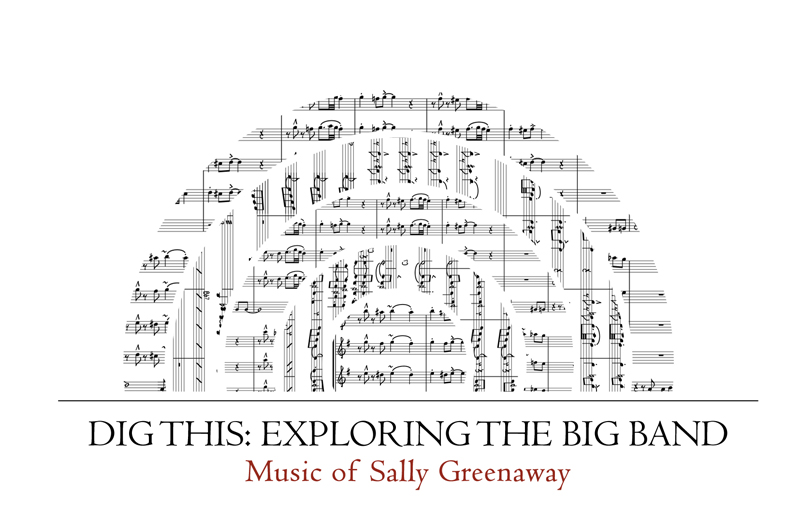 Big bands have been instrumental for composers and arrangers throughout almost every era in jazz history. From Duke Ellington and Count Basie, to Stan Kenton and Buddy Rich, to Michel Camilo and Maria Schneider and many more who have forged their voices in this ultimate jazz medium.

Sally Greenaway's foray into writing for big band began with her piece 'Falling of Seasons', written for the Jazzgroove Mothership Orchestra. She took part in their highly acclaimed National Big Band Composition Competition in 2008, which is broadcast on ABC Classic FM's Jazztrack with Mal Stanley. Her piece won the award that year - and at that moment she became addicted to the incredible rush and excitement that comes from the inevitable combination of arranged and improvised elements in jazz orchestration.

She has since been working with big bands all around the country. The ACT Jazz Orchestra, the Melbourne Composers Big Band, the Royal Military College Big Band, Sirens Big Band and various community and school bands have performed her music to great public toe-tapping satisfaction.

The music on this CD pays homage to the golden age of the big band whilst keeping a foot firmly in the modern big band sound. Its title track 'Dig This Mallow' features jungle drums, brass plunger mute effects and phrases well-suited to the acrobatic swing-dancing style of the 40s.

There is a strong contemporary inflexion on this album too - with a big band arrangement closely modelled on Kurt Elling's famous interpretation of 'Nature Boy'.

Fans of the Jazz Orchestra style won't be disappointed either, with 'Falling of Seasons' inspired by Maria Schneider's lyrical orchestration style, with flutes and clarinets for added colour.

The tracks on this album were recorded in just over an hour with some of the best musicians in Canberra, many of whom have since furthered their careers interstate or abroad. Niels Rosendahl (tenor saxophone) is now in the USA and plays in the One O'Clock Lab Band. Joe McEvilly (alto saxophone) is now based in Melbourne and has just released his debut large ensemble CD. Dan Mclean (trumpet), Cameron Smith (trumpet), Valdis Thomann (trombone) - and the rest of the musicians in this hand-picked ensemble - feature on countless CDs that you probably already have in your collection.

This limited edition CD features fun, swinging music that is worthy of adding to your collection.

Dig This : Exploring the Big Band

Physical CD is sold out 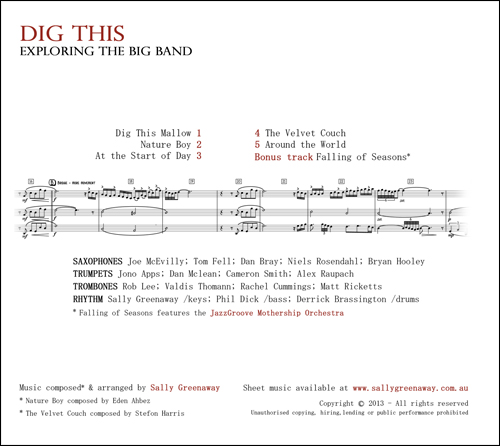 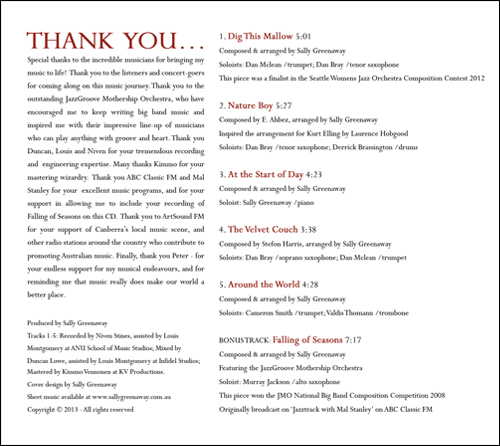 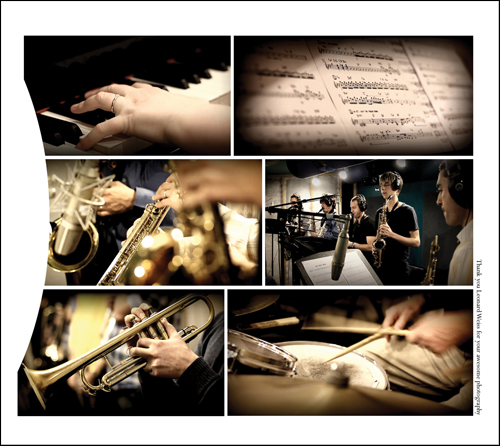 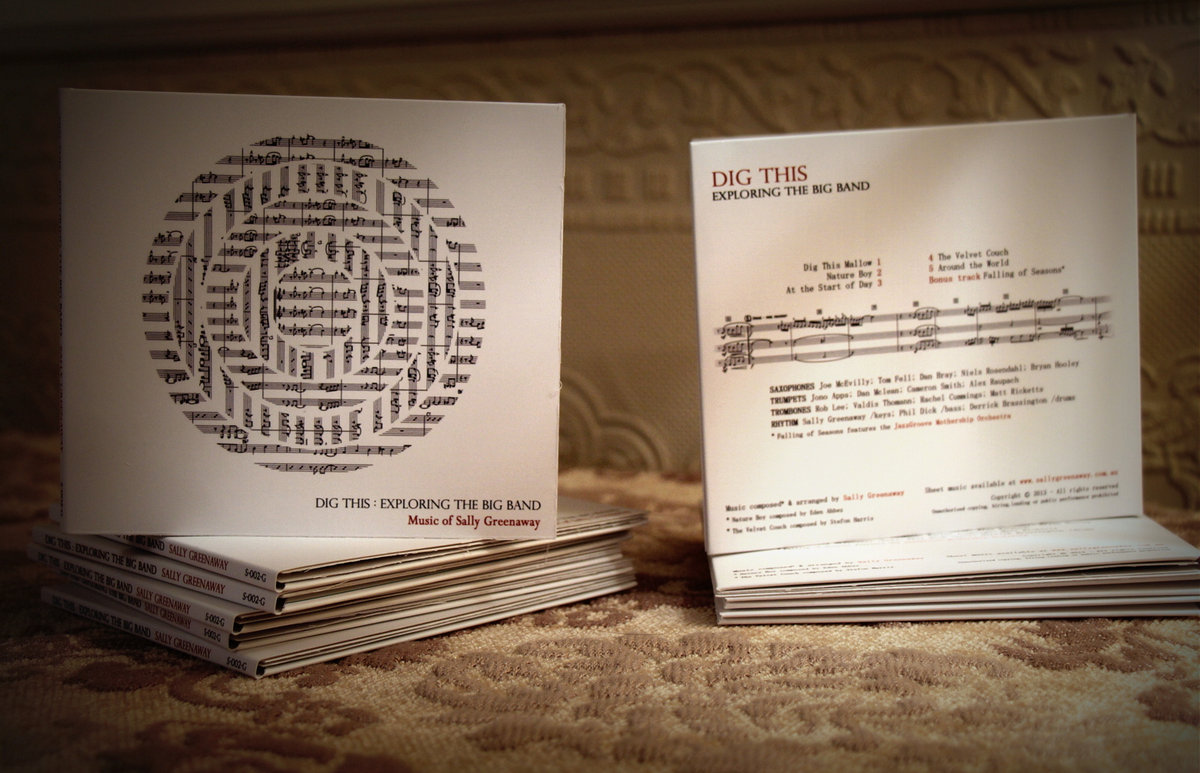